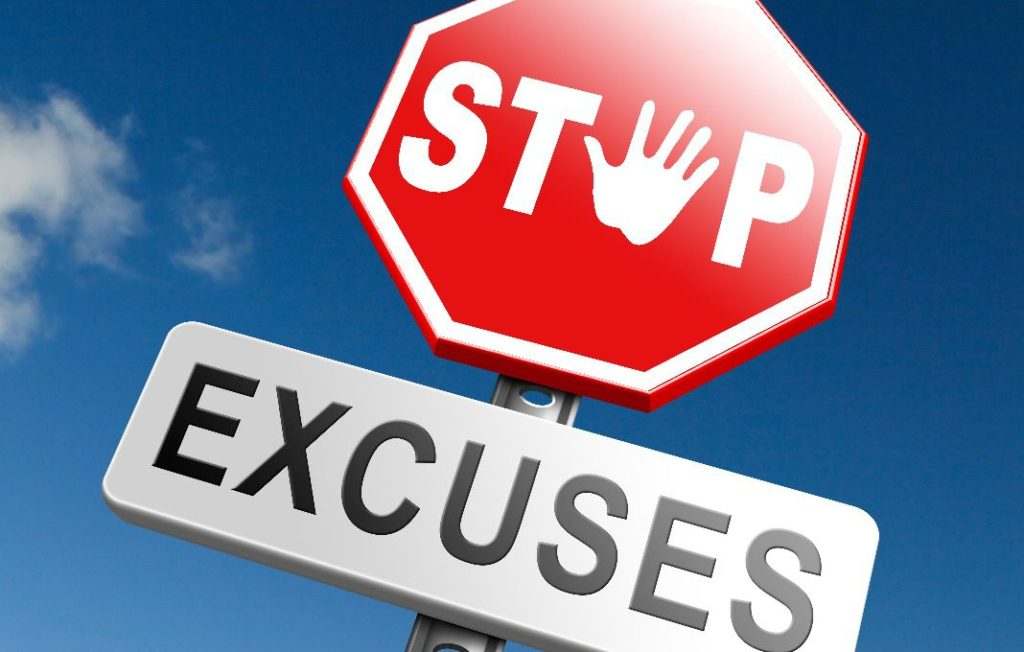 In today’s day and age, accountability is more important than ever. But why? Why has being accountable become one of the cornerstones of society, the key ingredient that holds people and communities together? Well, for one thing, when a person is accountable, he or she accepts responsibility for his or her actions and those results […]

Are You Making the Most of Your Time? 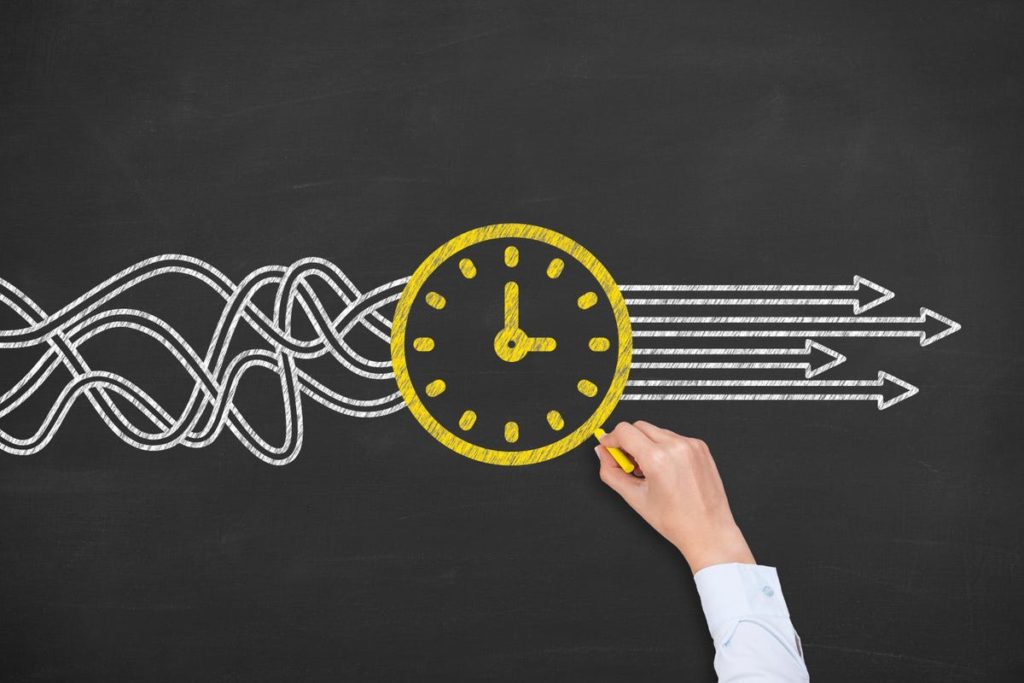 Summer is over and the school season is in full swing. Most agree it’s a busy time, not just for kids but also for adults. Many of us are still adjusting to changes in schedules and having to juggle new obligations at work, a constant reminder that there doesn’t seem to be enough hours in […]

Is Your Child Prepared to Go Back to School? 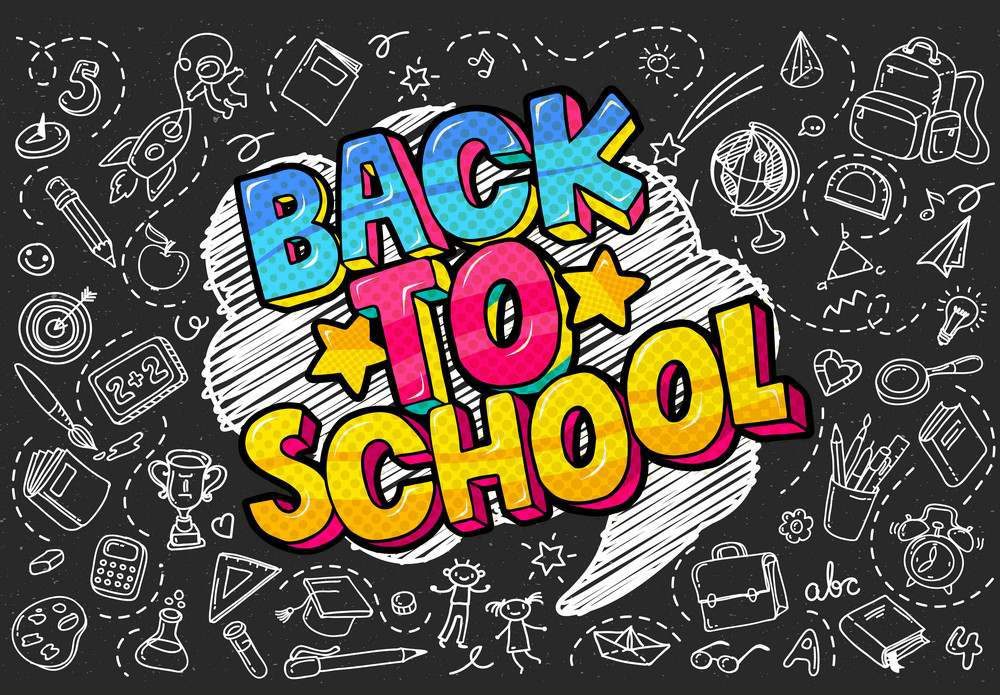 The summer is at an end, and the kids are back to school. But are they ready?  Every new school year is a transition, one that brings multiple changes, and each child will respond differently. Some will be excited while others might experience anxiety, and even kids who aren’t starting school for the first time […]

Should I Discipline My Kids? 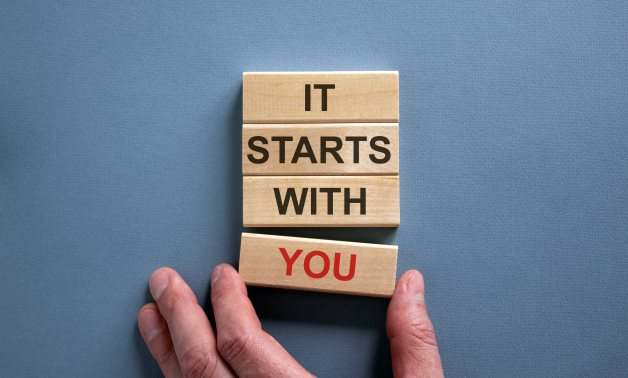 As parents, nothing is more rewarding than seeing our kids happy and having a great relationship with them. Perhaps, this is why laying down the rules and enforcing them can sometimes feel so difficult. After all, it sucks having to be the villain. No one likes to be the one doling out discipline. But in […] 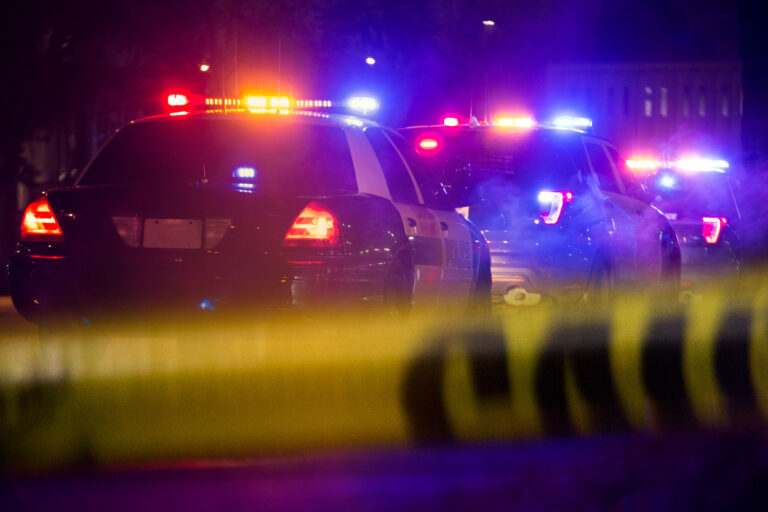 Crime. No one wants to think about it happening to them, but with the reality of rising crime rates around parts of the country, it’s natural to be worried about your own safety as well as that of your family and friends. It’s always a good idea to be on the lookout.  At Empire Dojo, […]

No One Above 35 Should Start A Martial Art 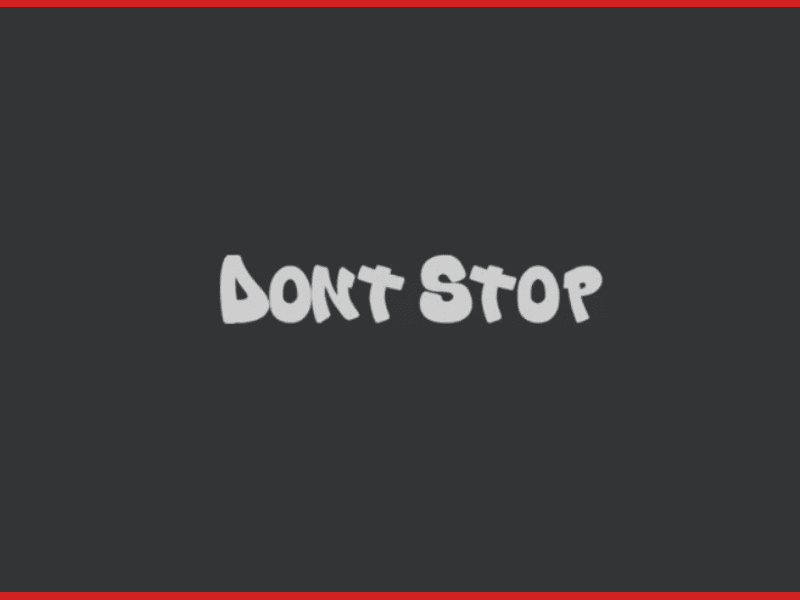 No one above 35 should start a martial art. That’s right, you heard us. Once upon a time, you felt invincible, but let’s face it, those days are long over. Everyone knows that when you reach a certain age, it’s just a fact that you can’t do a whole lot of anything anymore…right? WRONG! And […] 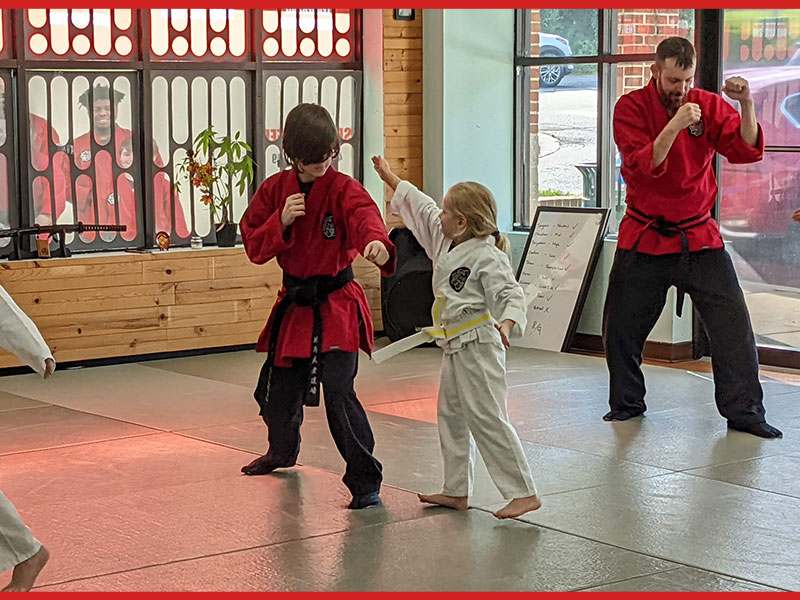 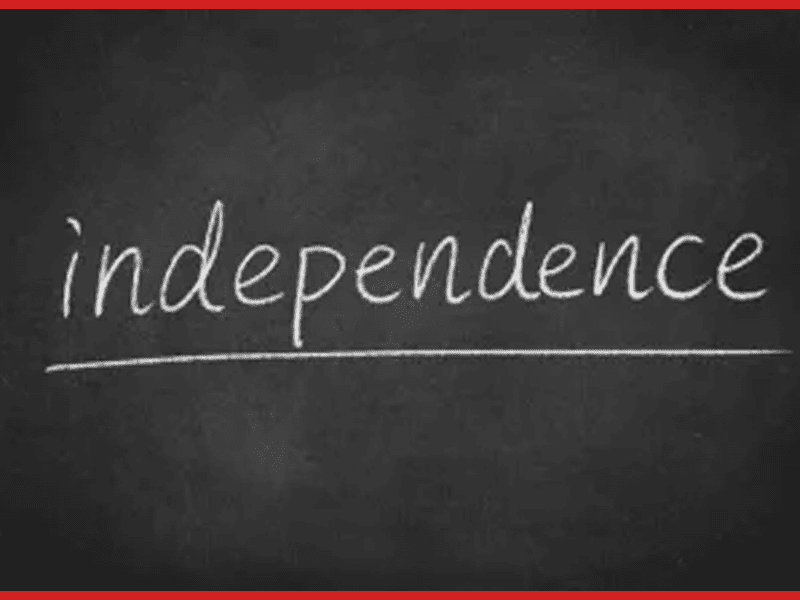 As a parent, one day you’re changing diapers, and the next they’re asking for thecar keys. Time flies and our children quickly become young adults, dreaming oftheir own intrepid futures full of endless possibilities—and sometimes thishappens much faster than we would like! But gaining more independence andgradually doing more things on their own is a […] 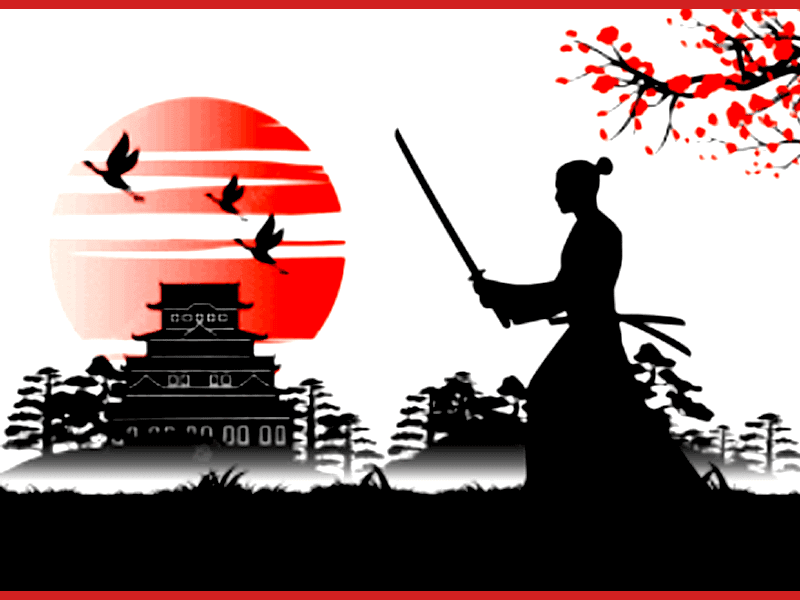 Ah, the katana, the Japanese sword. Has there ever been a more elegant and perfectweapon in the history of humankind? Granted, we here at Empire Dojo are a bit biased,but any way you slice it, you’ve got to admit they’re pretty darn cool. History of the Japanese Sword To understand why we’re geeking out, it’s […] 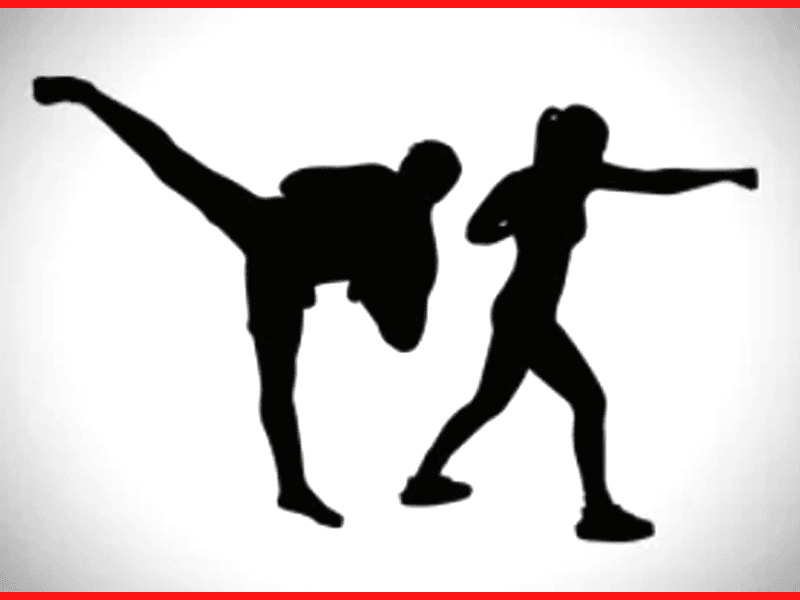 What’s the difference between martial arts and self-defense? Often, you’ll find that some people use these terms interchangeably, but today we’re going to dive deep into both concepts and explore what they really mean and why it matters. First, let’s get into the semantics! While there may be some overlap in their meanings, martial arts […]