Martial Arts and Us 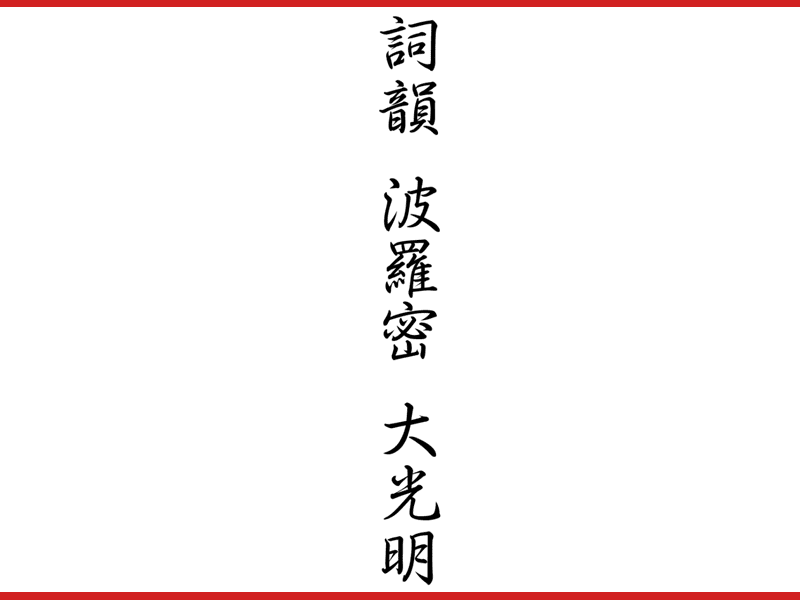 When we first hear of Martial Arts, our minds either think of fancy kicks, sparring, Bruce Lee or Jackie Chan; very singular things or popular stuntmen. I want to help you understand what Martial Arts really are.

If we go back several centuries, we can find the origin of many Martial Arts. For example, the popular sport of Judo was born from traditional Japanese Jujutsu (the fighting style of Samurai during the warring eras of Japan). A website, which covers the rules of various sports, describes the objective of Judo as such: “To win a bout a player must score more points than their opponent, with points being awarded for throws or holds, and penalties being given for various infringements.”

This is where the confusion of a sport versus a Martial Art is derived from. Judo, now practiced mainly as a sport, originated from a Martial Art. The modern Judo practitioner is taught the mechanics, but not the spirituality or ultimate goal of a Martial Art.

When practicing a Martial Art, I want you to realize you’ve begun a new journey. A journey fueled by self-improvement that will last a life-time. When studying a Martial Art, it would be a mistake to have an end-date in your mind. A lot of Martial Art practitioners view Black Belt as the end… this is the same as saying to yourself, “I don’t need to learn anything beyond high-school. I’ll know all there is to know by then.”

It’s in our nature to seek out information. When we find our passion in life, we will stop at nothing to understand everything about that subject. In Martial Arts, the subject is you. In Martial Arts, it is not the teacher’s objective in life to have his students become masters of all the techniques he knows (although, that would still be a tremendous accomplishment!) … his goal is to help you master yourself.

This is what it means to be a dedicated Martial Artist; striving to constantly improve yourself through your physical and mental training. Belts and certificate serve as milestones so you and your teacher can keep track of your training. But they are not destinations.

If I could revise Merriam Webster’s definition of Martial Arts, so that the layman could understand the inherent difference between Wrestling and Traditional Japanese Jujutsu, I would say this, “Martial Arts are a way of living. Through physical training and mental conditioning, Martial Arts provide lessons and values for everyday life.”