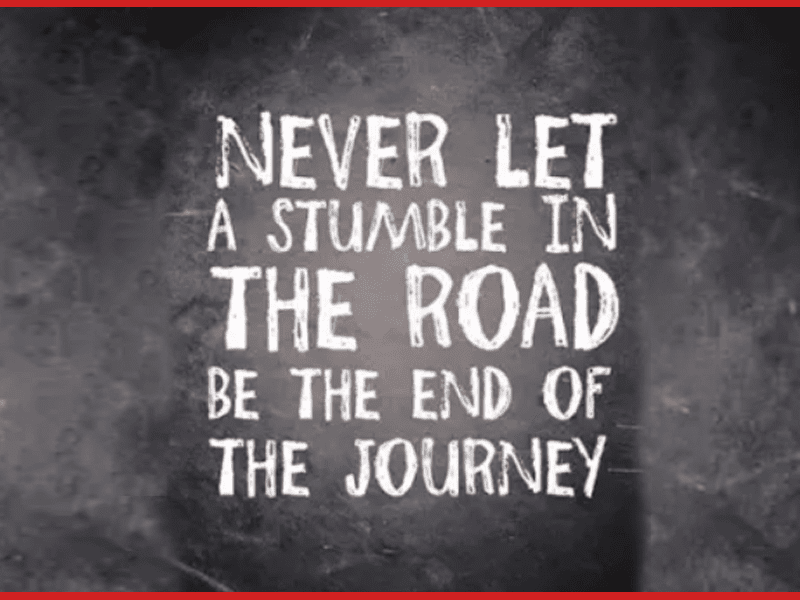 What is self-discipline? Self-discipline is the ability to control yourself and to make yourself work hard or behave in a particular way without needing anyone else to tell you what to do.

There are four components of self-discipline;

Let’s take a look at persistence.

Persistence is the firm or obstinate continuance in a course of action in spite of difficulty or opposition.

Most parents can agree that children are some of the most persistent people on the planet. Especially when they want something. They will try everything they can to get you to buy them that new video game or the latest iPhone.

Maybe you have a child who plays sports. Maybe they struggle in a certain aspect of the game. Instead of giving up, they show up for every game, practice at home, and watch game footage to see what they can change for the next game.

My youngest, who is 7, has struggled with forward rolls since she started Ninpo (“the [martial] art of perseverance”) five months ago. She couldn’t tuck her head properly, she would cry after every roll, and she was very hard on herself for not doing them well.

She was so upset one day after class I asked her if she wanted to quit. She said “No, mom. I’m not quitting.” We drove home in silence. When we arrived home I told her I was going to make dinner and I’d let her know when it was ready. She went upstairs to hang out with her sister. Or so I assumed. When dinner was ready I went upstairs to get everyone and I found her in her room with her small mat. She was practicing her rolls. She did it. She did a roll. Properly. Then another one. Her persistence paid off. She went into class the next day so excited to show her Sensei.

When it came time to do a dive roll, the whole process started over again. Tears and all. So much crying. This time she worked with her Sensei outside of class time. Once she got the hang of that, she was dive rolling EVERYWHERE, every chance she got.

She practiced running dive rolls for about 2 weeks. When the time came to try it over an object, it didn’t go so well. She continued to work on it and just a few days ago she did her first dive roll over an object…her Sensei. Without touching her Sensei when she did it!

If you ask her she’ll tell you, “Some things are really hard and scary at first, but I just keep trying and then I finally get it!”

She has the persistence of a mosquito on a hot summer night. When the time comes that my daughter is an adult and on her own, I know she will achieve nothing but success, because she has been taught the value of never giving up.

See you next week for part 4 – Goals.