The Value of Hard Work 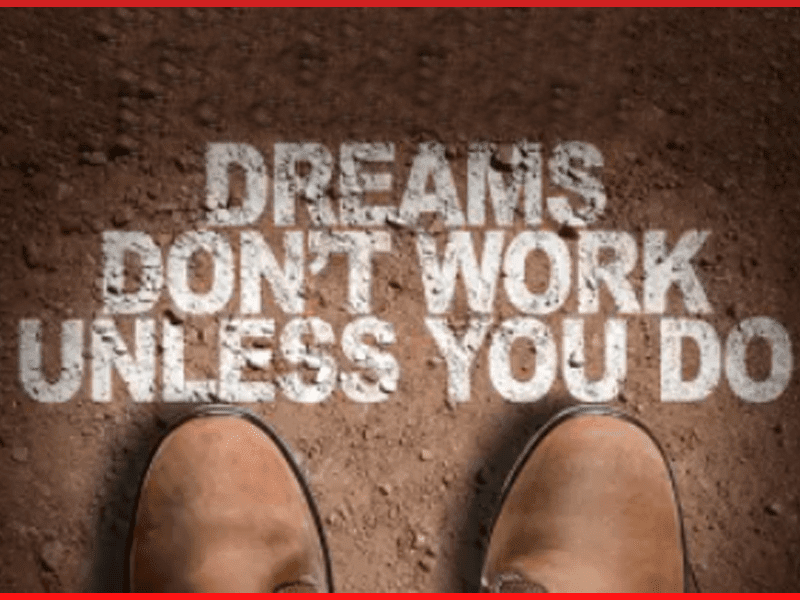 We’ve all heard the term “hard work pays off.” That’s because it’s no ordinary saying, it’s the truth! And for those who achieve success, it’s also a mindset. When you have big dreams and goals, nothing can be accomplished by being idle. If you want something badly enough, you have to be prepared to work for it, even if it means putting in some long hours and serious elbow grease.

Fortunately, as many of the most successful will tell you, all dreams are absolutely attainable as long as you put your mind into making them come true. So then, why don’t more people embrace the notion of hard work? Why do so many of us look back on the past with regret, wishing we could have done something more, or done something sooner, to achieve our goals?

Often, motivation is the key. Work by definition is difficult, which stops a lot of us from doing it, especially when putting something off until tomorrow is so much easier. Some people also have a misconception that success is come by much like winning the lottery, something you just stumble upon by chance. And then of course there are those who just plain can’t be bothered. In these cases, the mind has already given up, dismissing one’s own potential and value.

The truth is though, most successes come from hardship, determination and diligence—or as many would say, “blood, sweat, and tears.” These success stories are the result of triumphing over numerous obstacles, pitfalls, and yes, sometimes even failure. But by persevering, your efforts will eventually take you to where you want to be. Whether it’s hitting that benchmark at the gym, or landing that big promotion at the office, dedication and consistency will help get you there.

In other words, hard work is success. And when you are committed to a goal, the challenges you face and overcome along the way can result in many rewards, including the confidence and satisfaction of knowing you’ve made it!

So, how do we devote ourselves to hard work, and to inspire others—especially our children—to do the same? First, it’s important to lead by example, and to teach that anything worth having requires effort. Success always demands a price, it’s true, and sometimes it might even seem like you’re pushing hard but not going anywhere. Don’t feel discouraged when that happens! When the way forward becomes a struggle, it’s even more imperative to not give up. Encourage activity and industriousness in yourself and others, and cheer on any form of progress, big or small. By letting our children see that anything can be achieved with hard work, you are imparting an important life lesson, which is also one of the greatest gifts you can give them.

To borrow another common saying, there are no shortcuts on the journey to success! No matter the objective, no matter your dream, with enough dedication and tenacity, anything can be within your grasp. So what are you waiting for? Don’t wait for tomorrow, see what you can start right now.